Info: Samuel Ward Academy will be closed for the half term break w/c 30th May 2022

Last week we spent a lot of time considering the centenary of the Armistice.  We were invited to take two groups of 20 students down to the Haverhill Arts Centre to see the exhibition 'Haverhill in the Great War'. The exhibition featured general and local information about the war, including artefacts, and detailed biographies of all servicemen from Haverhill. There were two discussion groups looking specifically at conditions at the Front and a chance to look at 3D stereotype images from the War. Students also got to see project work on display which was done by our current Year 9 students and pictures from our battlefields trip earlier in the year. They got a huge amount out of the morning and were full of questions for the volunteers at the exhibition.
In another related activity, we took a number of students to visit the graves of some of the servicemen from Haverhill who fell in the Great War. Three students each chose a serviceman and prepared a short presentation about them. They read their research to the rest of the groups as they stood at the graves of the servicemen. After they presented their findings, other students from the group put a cross and poppy of remembrance into the ground by their grave stones. This was then supported by a guide from the British Legion who shared some information about the symbols on the different grave stones and what they represented.
Afterwards, our students assembled with students from other schools to take part in a remembrance service at the war memorial. During this service one of our students and a student from Churchill, laid a wreath on behalf of all the schools and students there. After singing the National Anthem and saying the Lord's Prayer, the group heard WW1 poetry read aloud as well as the official trumpet ceremony music, and took part in a two minutes silence together.
The teachers who accompanied the students tell me that the students were absolutely brilliant and represented our school superbly, and that the students seemed to be very honoured to be involved.
I was personally honoured to be invited to join the civic procession at the Armistice Parade in Haverhill last Sunday, and to lay a wreath from all of the staff and students at Samuel Ward Academy. There is a photograph in the Echo this week of some of the many students from SWA who attended that Parade with our wreath. Thank you to all of our students who contributed in any way. I’m very proud of them all.
In other news, the Upper Key Stage play that I mentioned in my last letter, Missing Dan Nolan, is being shown to all of our Year 9 students this Friday afternoon. The play tells the story of a family struggling to come to terms with the unexplained disappearance of their teenage son after a night of illicit drinking. This is a chance for younger students to see some of the excellent work produced by older students, as well as underlining some important messages about staying safe.

Year 11 have made a great start to their Preparation Exams. They are sitting them in full exam conditions and are taking them very seriously, as they should. Those exams will continue next week.
We’ve been looking for a while at the way we work with and support those students who have a responsibility to care for someone at home. I was delighted to hear this week that we have received the Bronze Young Carers Award in recognition of that work. We only know that students are young carers if they tell us, so there are probably more of them in school than we currently know. If your child is a young carer, Mrs Ockelford would like to meet them and invite them to join in the work she is leading. She can be contacted at the school in the usual way.
We continue to enrich our students’ education with school trips; this week to Cern to visit the Large Hadron Collider, and to see Warhorse at the National Theatre. The ski trip planned for next year was hugely oversubscribed, with over seventy students applying for forty places. Apologies to those who weren’t successful in securing a place.
Like any news bulletin, we’ll finish on sport. Congratulations to our football teams who have had a great season. The Under 12 Team won their league, the Under 14 Team came second in their league and the Under 13 team were the Western Area Champions. Well done to all involved. 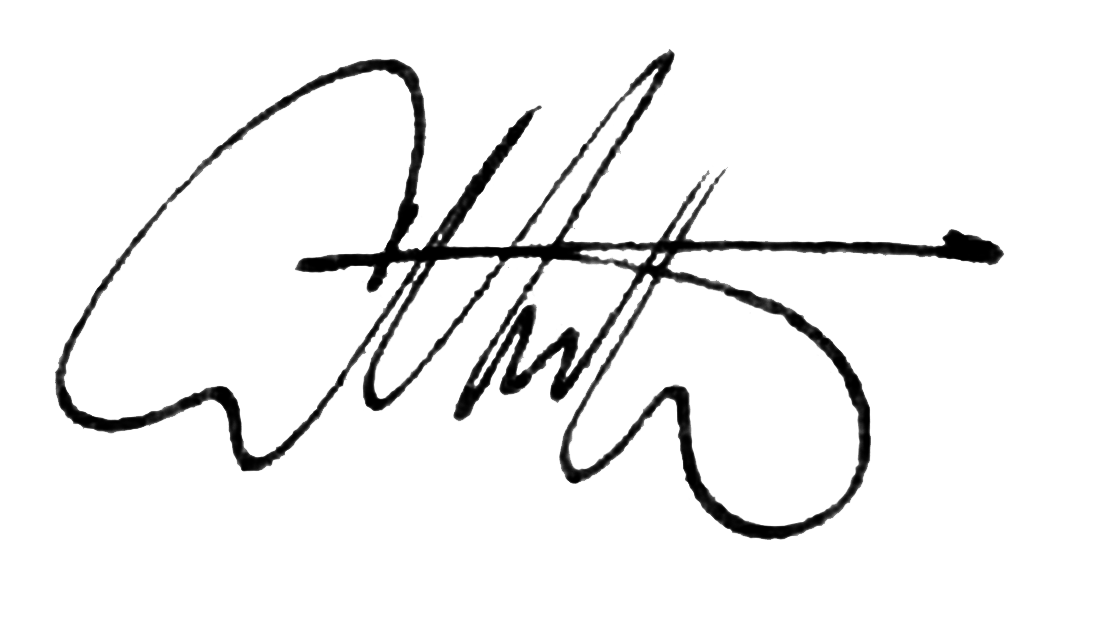 Headteacher
Have a good weekend